Ever taken a walk in the park and wondered what breed of dog did the person sitting on the bench have?

Let’s just admit we all have done that. If you are bold and confident about yourself, you might have gone up and even asked them and if you are not then you maybe you might have googled it up when you went home.

Anyhow, below are a few of the rarest dogs anyone has ever known to exist.

The Fila Brasileiro, also known as the Brazilian Mastiff, comes from Brazil, where it originated as a hunting and guard dog. If you see, in the picture below, the stance of the dog is perfect for both. It is known for its loyalty, its aggressive nature, and its excellent ability to track. They don’t trust strangers too soon and are naturally protective of their owners. 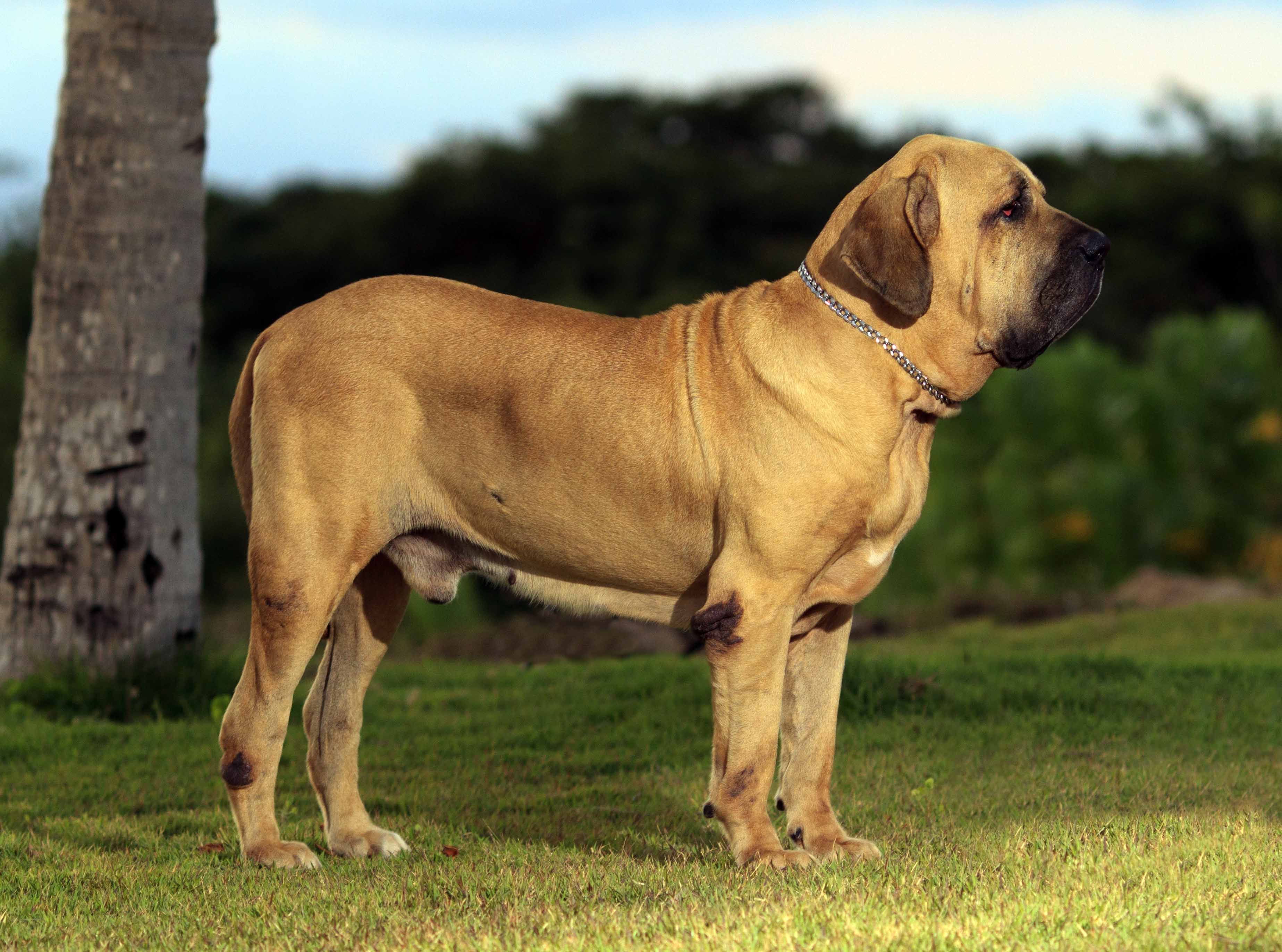 New Guinea Singing Dog could very easily be confused with a coyote. It was once considered a wild animal but now is domesticated and loved by many. It comes from New Guinea, as the name suggests; also these dogs have been named as such because they have a unique way of vocalizing, which almost sounds like singing.

This all-rounder dog, Stabyhoun, comes from the Netherlands that can withstand the harsh cold. A Stabyhoun is used to protect properties and catch vermin, and it also serves as both a hunting dog.  However, they are typically used to retrieve water and by nature, it is a loving and friendly dog.

On fourth, we have a Hungarian herding dog, the Mudi. This dog that is bred for both work and show and is a highly intelligent, extremely powerful and courageous breed. This is what makes it a good guard dog. It is very loving, gentle and protective with its family and has a tendency to bond with one particular person in the family. Lagotto Romagnolo comes from a little place in Italy called the Romagna. They are thus considered to be an Italian breed which was bred originally as water retrievers but then were also used to hunt truffles as well. Lagotto Romagnolo is excellent with family companions and is friendly and easy to train and care for. 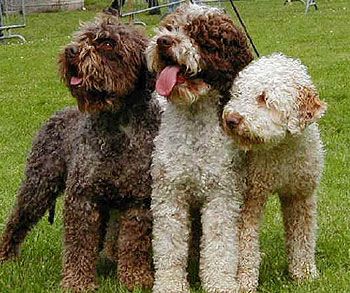 Now another rare dog is the Azawakh. It is a rare type of sighthound breed that comes from Africa. They share some basic qualities with the other sighthounds like they are tall and slender, and the speed that is excellent for runners and hunters. In fact, they’ve been recorded to run as fast as up to 40MPH to hunt a gazelle. These dogs are independent in their natures and are rugged. Thai Ridgeback comes from Thailand, as the name suggests. It has a ridge along it’s back; just like we have seen on the Rhodesian Ridgebacks. This ridge – for all those who don’t know – is a strip of hair that grows in the opposite direction than the rest of the coat.

Well, alright, what’s so unique about it, you ask?

Here is something exciting for you then. There are only three breeds in this world that are known to have this trait.They are a lot like the Azawakh: independent, escape artists, rugged and speedy. 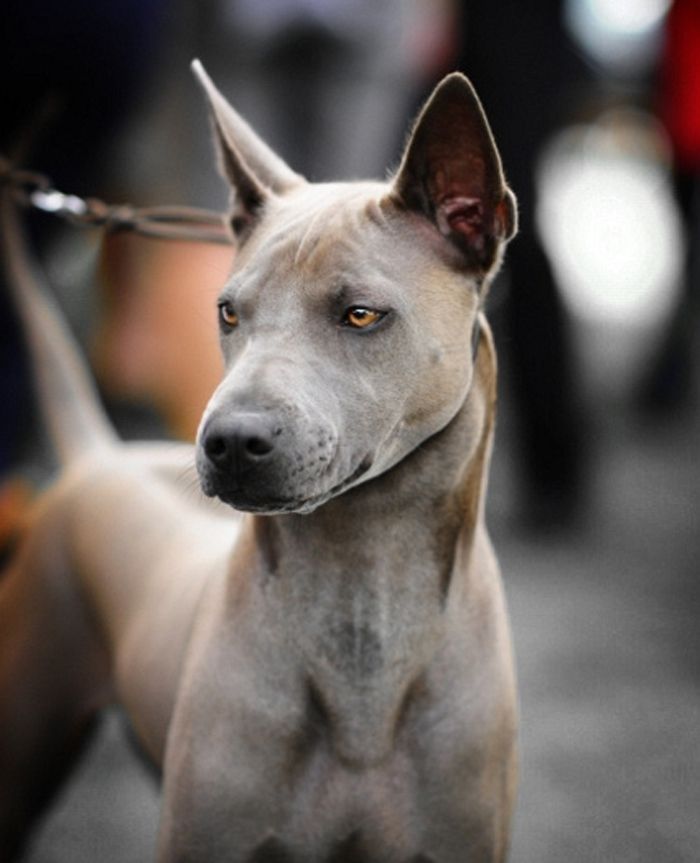 We have a lot of dogs on the list that look like a wolf but aren’t that nor a Husky, don’t we? The wolf-like features can be explained by the fact that this breed originates from the experimental mating of German Shepherds and the Carpathian wolves. Since the experiment was carried out by the Czech military, it has taken their name. On number 9 we have this spitz breed, which originated in Norway and was used for hunting purposes. Norwegian Lundehund dogs are popular for having six toes on their feet instead of four like the other dogs. This and the fact that they have really flexible joints provides them with an excellent range of motion and control over the arctic tundra, that is where they hunt. 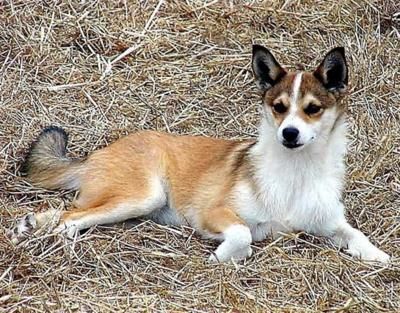 Kooikerhondje is a cutie, as you can see. It is Dutch spaniels that were bred for hunting waterfowl. Kooikerhondje became extinct after World War II but was revived by the enthusiasts. Like the other cocker spaniels, you may know, this breed is affectionate and happy going. Kooikerhondje makes for an excellent companion to their families who are likely to be unable to resist their charm. 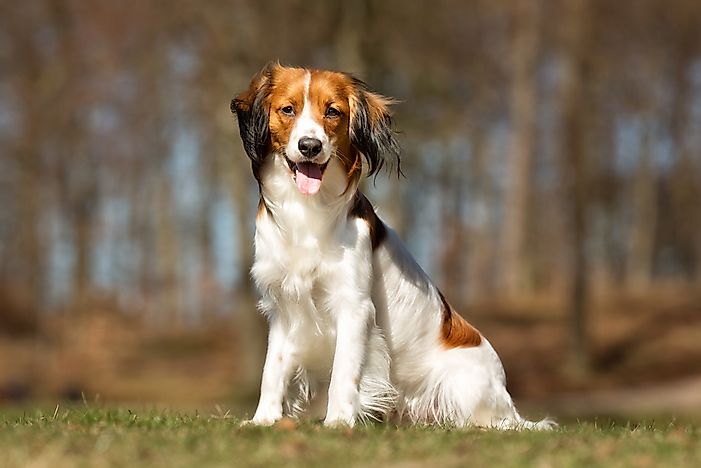 Wait, how do you pronounce this word?

Anyway, the Finnish Karelian Bear Dog is a rare dog that was originally used for hunting and as a watchdog because of its quick reflexes and a fearless nature. It is still very popular with the big-game hunters. 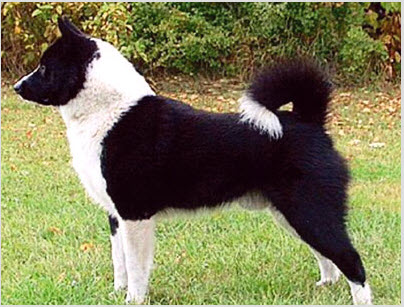 Um, so we have another Carolin-a on the list?

Guess it is a relief that it has two more name – the American Dingo and the Rare Wild Dog.

This dog actually started out as a wild and free-roaming dog. You may call it a stray but enthusiasts might be offended by that. American Dingo was discovered in the cypress swamps of the Southeastern United States and are almost identical to the Australian Dingo. The only difference between the two breeds is their location.

They have to be the cutest on the list with the rare feature of split noses. The Catalburn happen to be the only dogs in the world featuring a split nose and suspended ears. This is perhaps because of the severity that is maintained while breeding. They were originally bred in Turkey for hunting.

Catahoula Leopard Dog gets its name because of the often multi-colored or spotted coat they possess. The Leopard Dog is believed to be the first dog bred in the United States of America and was traditionally used to hunt wild boar. They are a mixture of breeds and perhaps one of the most hard-working ones too. 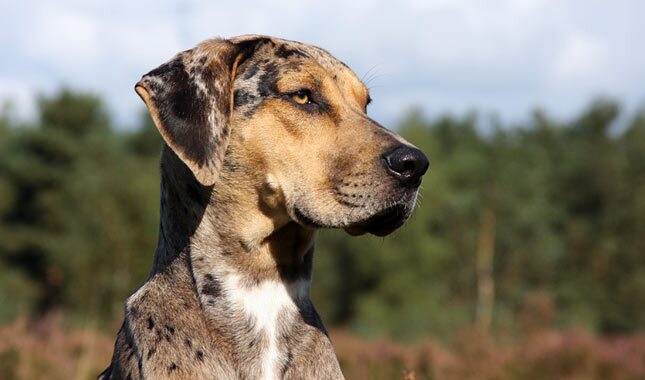 The Peruvian Inca Orchid can quite easily be considered one of the oldest breeds that go back. Today this treasured pet is known for being “agile, smart and swift” breed that is outstanding at hunting. Its most notable and appreciated quality is its hairless coat that seems to appear in different colors and patterns. 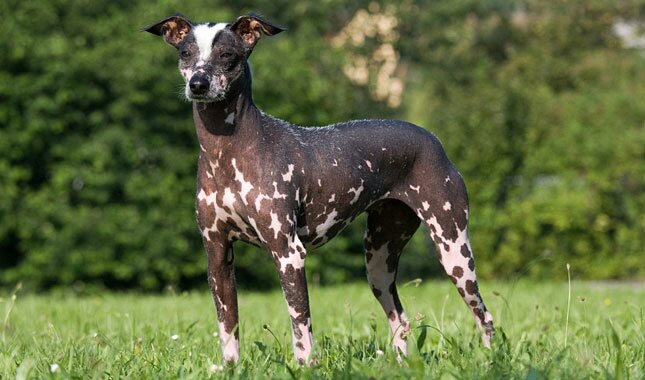 Another agile and hardworking breed on the list is Finnish Spitz. Appearing on the number 16, this breed resembles a fox in more than one way. The Finnish Spitz features erect ears, a dense coat, and a bushy tail – what is about this dog that is not foxy? It is known to appear in a range of colors from pale honey to deep auburn; the deep auburn being our most favorite. The Finnish Spitz breed is known for having intelligent expression and brisk movement. Now, for the last one on the list. Swedish Vallhunds are another wolf-like dog breed. Too much wolf now, no? They are athletic, obedient and agile dogs. They excel at tracking, herding, and flyball. They might be small in size but they are very powerful and strong. They come in varying colors of coat and tail types. 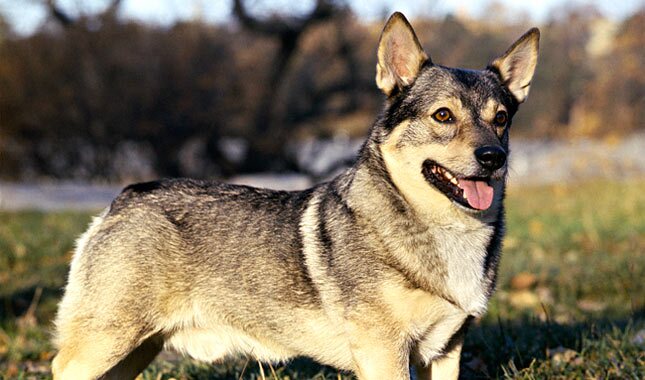